- Specializes in the use of multimedia platforms to create, produce, promote or support projects and programs adhering to the Company Vision and Mandate;
- Focuses on Women and the Indigenous perspective and worldviews; &
- Provides community outreach and engagement opportunities in the education, training, creation, production, exhibition or dissemination in projects, products or programs;

Interdisciplinary Multimedia Artists, storytellers and performers from the BC Interior, Victoria and Mariel have been in the same art circles through-out the various stages of their education, training and professional development. The idea for a partnership formed in October 2012, while the two (2) women were in Toronto, ON for a media arts festival. Upon meeting international Producers from Chile they decided to create an international co-production for a multi segment project released on various multimedia platforms.

Immediately Mariel started working on the first scripted project travelling on two (2) occasions to Chile to meet with the Chilean film commissioner and Mapuche elders and producers while Victoria prepared the next phase- the company start-up.

2016 marked the completion of the first script and in November 2016, the company was formed and launched in April 2017 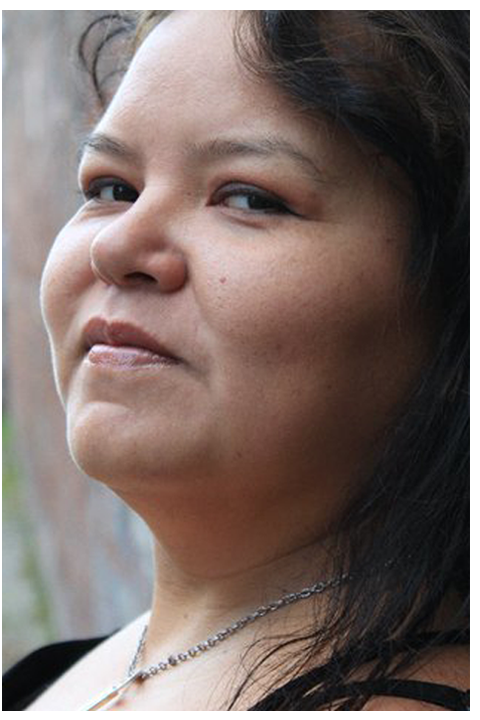 Victoria is an award-winning multi-media artist & producer focusing on the use of arts & technology for Indigenous knowledge.
She was raised in a family deeply rooted in the Okanagan language, stories and teachings and trained as a storyteller since childhood. As a performer in Indigenous Theatre and Storytelling Victoria toured Western Canada, the USA and Europe in performances based on syilx and secwepemc peoples, history, and stories before changing her focus to media arts and technology.
Today, Victoria’s personal or contracted projects provide First Nations perspectives, voices or content combining digital video and photography with interactive media, website design, smart phones and/ or computer graphics. She specializes in projects based on Indigenous people, characters, language, stories, places and/ or history. Projects including: the documentation of Indigenous knowledge keepers, language speakers, First Nations communities, Aboriginal organizations, artists and individuals.
Through the use of media and new media arts and technologies Tori provides audiences with a body of work sharing the Indigenous perspective, voice and world view. She produces and creates projects intended to stimulate thought, discussion or change in the ideas, opinions or actions of her audience regarding Indigenous peoples and issues in projects which are politically or culturally motivated.
Victoria's teachers stressed the importance of storytelling and oral history as the key to the survival of Indigenous knowledge. By telling our stories and sharing our worldviews with her audiences she teaches them who we are, the knowledge we have and the stories we hold. Thus encouraging who we are as Indigenous people to survive.
"We don't write songs, paint pictures, or carve because it's THE thing to do – we do it because our hearts guide our pens, brushes and keyboards! We do it because it's a part of our soul and our soul's need to speak!" Victoria Baptiste (Jaenig), May 2012. 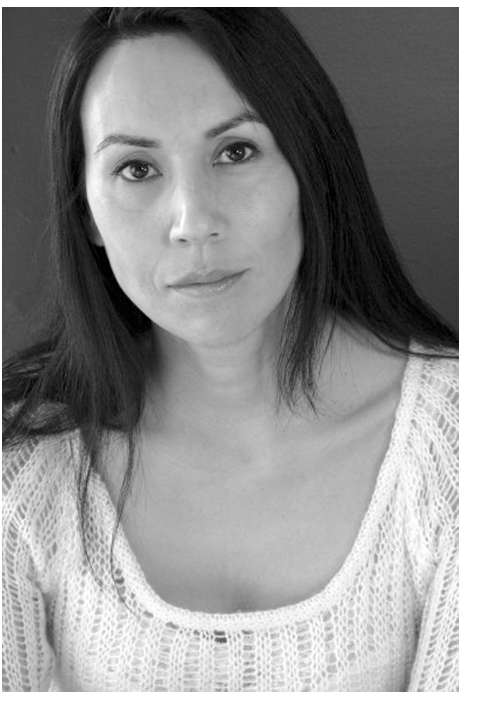 Mariel Belanger is of the Nkmaplqs – Okanagan Indian band, a part of the Syilx - Okanagan Nation, in the interior of British Columbia. Mariel is dedicated to contributing in the growth of interdisciplinary arts as a method to engage Indigenous community, language, and culture as a bridge to society telling stories of our time. During her time as a youth worker for Sookinchoot Youth Centre, in Vernon BC, Mariel co-created a multi-media youth program to connect youth to their traditional stories and those of the Syilx people.
Mariel has a BFA in Interdisciplinary Performance from UBCO and received the Deans List recognition in 2013 and 2014 at UBCO. Mariel is also a graduate of the Enowkin Centre’s National Aboriginal Professional Artists Training (NAPAT) program and the recipient of the First Year Media award, the Professionalism Award and Creative Writing Award for the NAPAT program.
She directed two films which won at the Cowichan International Film Festival for “Best Documentary” (2008 Mothers Milk), “Most Promising Film Maker” and “Best Actor” (2007 Wayward Soul) As a member of the Ullus Collective, Mariel created media installations for “Women in the Okanagan” (2012) exhibit featuring her project, “Xixutem” a story of revival, the “GeoTag Art” exhibition featuring her film “A song for Tigerlily” and the “Picto Prophecy” exhibition featuring her piece “Reminders for the People”.
Currently Mariel is a founding member of Kama? Creative Aboriginal Arts Collective in her home community, an MFA candidate at UBCO and a professional actor appearing in “Into the Grizzly Maze” as Mary, “Twilight Eclipse” as the Third Wife, “American Experience – Tecumseh’s Vision” as Tecumseh’s mother, and the upcoming film “River of Silence”.